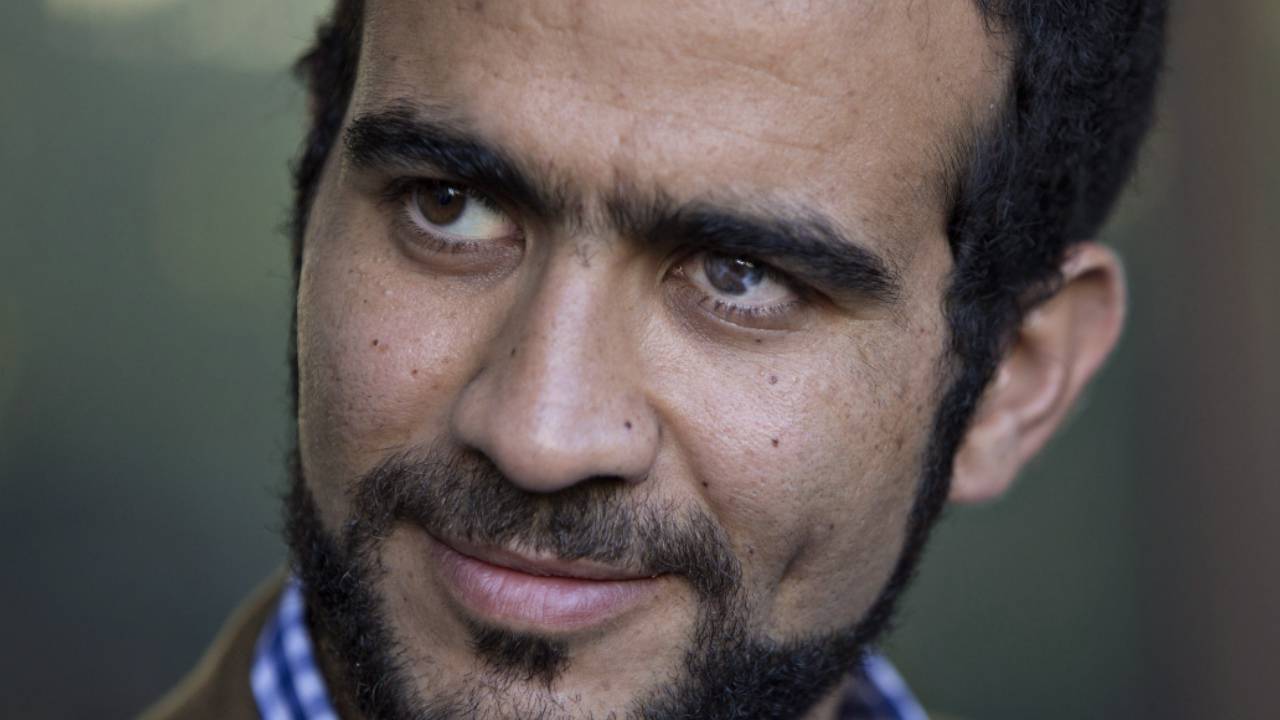 Prime Minister Justin Trudeau has reportedly handed over a $10.5 million compensation package to convicted terrorist Omar Khadr. My constituents have made it clear that they oppose this disgusting and shameful act by the federal government. I share these concerns.

My colleagues and I in the Conservative Party believe that it is one thing to acknowledge alleged mistreatments. It is another to award a convicted terrorist who murdered an allied soldier who had a wife and two children.

The fact is, Omar Khadr admitted that he killed a U.S. Army Medic. He admitted that he was working with a terrorist organization that killed 24 Canadians on September 11th. Now he has received an apology from the Government of Canada and is one of the wealthiest men in this country.

Mr. Khadr is alive today only because of the medical treatment he received from U.S. forces.

To put things in perspective, when a Canadian soldier is killed or injured in battle defending their country, the government provides a lump sum payment up to a maximum of $360,000. In comparison, Justin Trudeau is willing to provide over $10 million to a convicted terrorist who actively fought against this country, sought to kill Canadian and allied soldiers and who murdered one U.S. soldier and permanently maimed another.

Our thoughts continue to be with Christopher Speer’s widow and family, who must relive their ordeal every time this issue comes up in the media. Given Mr. Khadr’s admission of guilt, Conservatives are calling on him to give any settlement money to Sergeant Speer’s widow and two children.