This week, the Trudeau Liberals announced new legislation prohibiting the use, sale and importation of more than 1,500 makes and models of legally purchased firearms, based on their order-in-council issued last May during the height of the COVID-19 pandemic.

While they have proposed setting up a voluntary buy-back program, C-21 will require owners of the over 1,500 models and variants listed to comply as of April 30, 2022. This includes ceasing all use and storing the firearms indefinitely. The government has refused to put a price tag on this program to buy-back legally owned firearms.

The reality is, the vast majority of gun crimes are not committed with legally owned firearms. Taking firearms away from law-abiding citizens does nothing to stop dangerous criminals and gangs who obtain their guns illegally.

If the Liberals were serious about reducing violent crime, they would have supported Conservative legislation that would have imposed tougher sentences for criminals smuggling guns or who are found in possession of illegal firearms (Bill C-238). Instead, the Trudeau Liberals voted against that bill.

Conservatives want to ensure that any firearms legislation respects the rights of Canadians and is based on evidence, not on ideology. 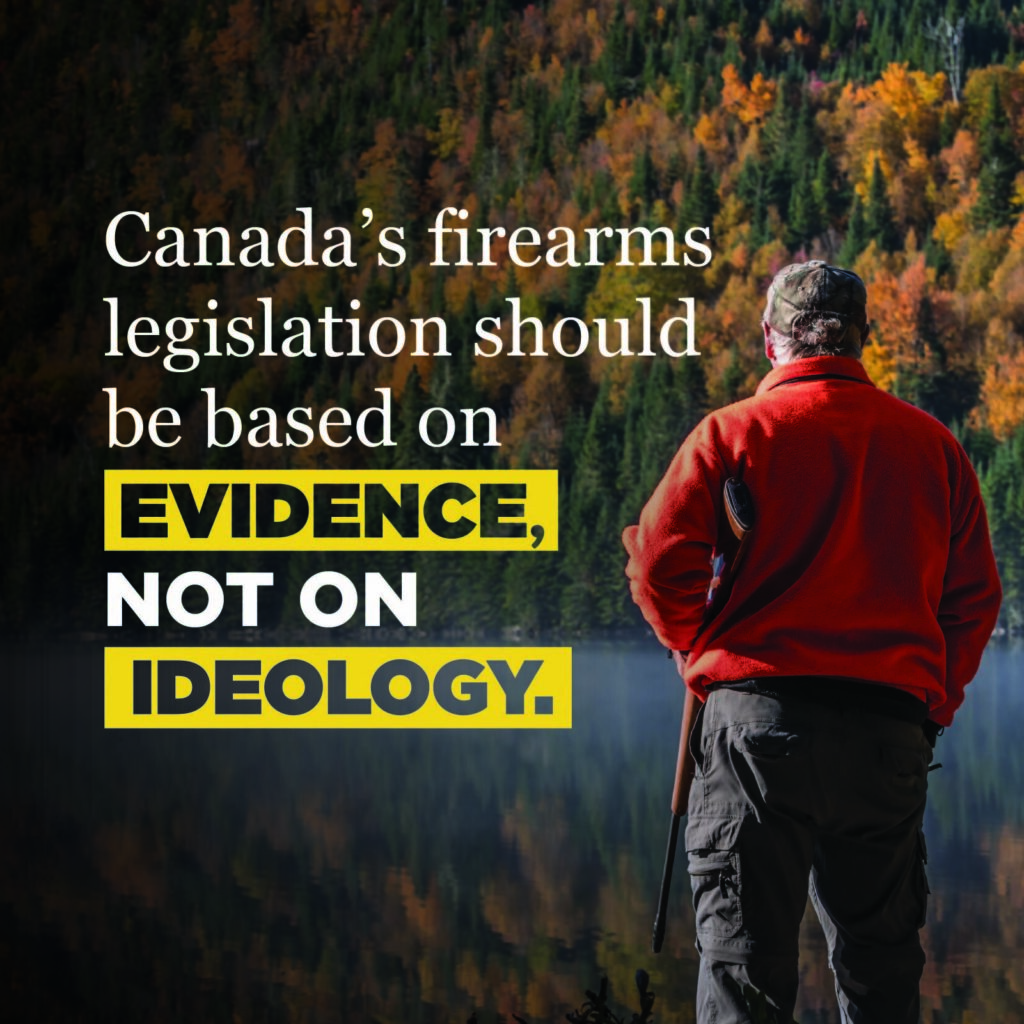